"Ignoring the past will not make the problems go away." 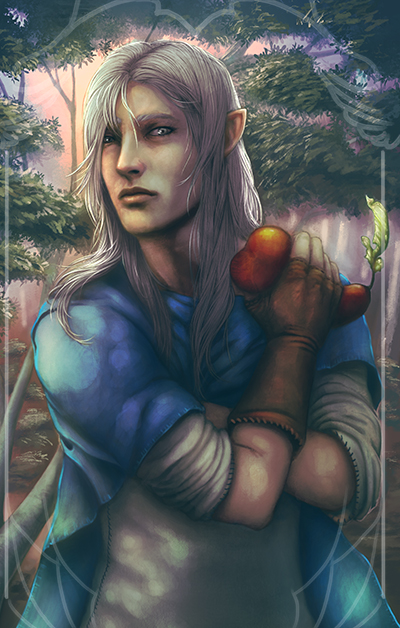 Captain of Imanai, famed for helping elven refugees flee Jeerwithuën during the war against the morgethri. Namayah grew up as a farmer, but his sense of adventure set him on a path to become a hero to the people. Besides taking part in many expeditions across the sea, he also served in the High Lord's army as a volunteer for a while, fighting at the ever diminishing borders.

Namayah would have been a model citizen if it weren't for his obsession with ancient ruins and artefacts, a highly illegal interest under the High Lord's rule. Fame however, comes with certain benefits, so when word of Namayah's secret pastime activities reached the ears of his superiors, he got a slap on the wrist and some harsh warnings. When the war was over and the High Lord proclaimed Namayah a hero, the only reward he asked for was to keep the beloved sword he'd found in a ruin. Little did he know that the sword he saved from being forgotten would turn out to be very important for the future of his people. 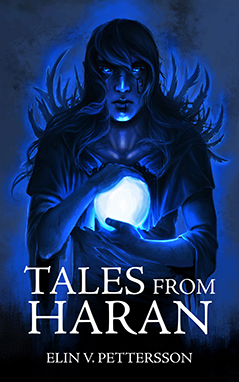 • Excerpt From A Hidden Paradise